The local elections took place on 6th May 2021

Please note that whilst Town Council meetings are being held virtually, questions from the public will be accepted in advance of the meeting via email:  office@marlow-tc.gov.uk.

For Agendas and Minutes of meetings held before 10th September 2019, please contact the office.

Leader of the Council 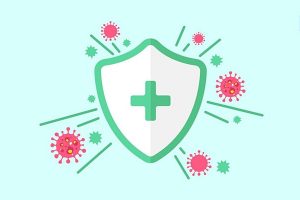 Bucks NHS Healthcare Trust have an event on Monday 6th December 2021.It is a COVID Vaccination Zoom meeting designed for… 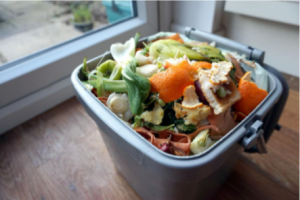 Buckinghamshire Council’s separate food waste collections for the Chiltern and Wycombe areas will restart from Monday 13 December. From this… 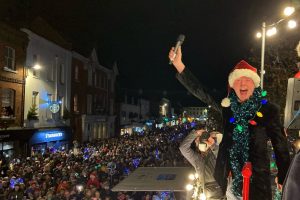 It seemed the whole of Marlow turned out for the Christmas Switch On last evening, Thursday 25 November, as Chris… 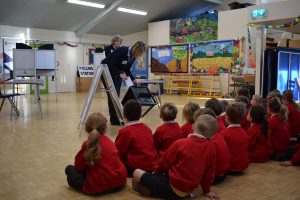 On Friday, 5th November, Marlow Town Council hosted a mock election for Marlow C of E School, as part of… 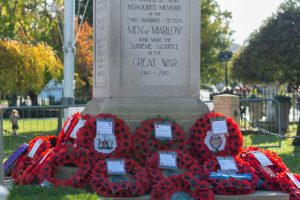 After the successful virtual wreath laying last year in All Saints’ Church due to Covid restrictions, we are pleased to…