A BRIEF HISTORY OF MARLOW

The Thames Valley around Marlow is rich in archaeology.  There were Neolithic, Bronze Age and Iron Age settlements just to the west of the town and Iron Age hill forts at Danesfield and Medmenham, Roman villas have been found at Hambleden, Mill End and Hurley.  The centre of the town has been settled since the Saxon period at the latest, and for most of that time Marlow, an inland port, was one of the more important towns in the area.

The present church dates from the 19th century, after the previous Norman church, closer to the river and long a victim of flooding, partially collapsed.  The nearby Norman manor hall suffered the same fate and was eventually demolished in 1878.  Another hall, built in the 14th century, now the oldest inhabited building in Buckinghamshire, survives in St Peter Street as The Old Parsonage.  A number of other houses round the town are older than they look.  In the High Street a late medieval hall house hides behind an 18th century façade, while a West Street shop hides a 15th century merchant’s hall.

The town was a bustling commercial centre even before the Knights Templar built its first bridge in the 13th century.  Goods taken downstream over the centuries included wool, grain, kindling faggots (also used to bake London’s bread) and timber for building. For centuries barges had to negotiate the rapids below the church through a flash lock in the weir, shooting down on the surge of water released when the lock was pulled, or being hauled up river by a winch at the bottom of St Peter Street.  The lock was very shallow, and had an evil reputation for drowning river workers, so it was replaced with a pound lock in 1773. The early bridges, running from St Peter Street to east of the present Compleat Angler site, were made of wood, but increasing traffic meant that the final one only lasted forty years.  In 1833 the present suspension bridge, designed by William Tierney Clark, was opened.

The most imposing building in the town is Marlow Place in Station Road, designed by William Archer in the early 18th century, probably for Lady Alicia Wallop, who was born Alice Borlase, a great-granddaughter of Sir William Borlase, founder of the Grammar School in West Street.  Another 18th century mansion, Remnantz, almost opposite Borlase School, achieved fame as one of the early locations of the Royal Military College before it moved to Sandhurst.  It later became the home of the Wethered family, the owners of Marlow’s long-thriving brewery.

Despite its occasional reputation in the past for violence and the poverty of many of its inhabitants, fostered for several centuries by its status as a pocket borough, Marlow has always attracted artists and writers because of its beautiful setting in the Chilterns beside the Thames.  Their reactions to it have varied.  While her husband wrote poetry in a boat on the Bisham bank, Mary Shelley completed Frankenstein and worried about the living conditions of the town’s poor lacemakers.  T. S. Eliot lived in West Street, teaching unhappily at Wycombe’s Royal Grammar School while suffering a problematic love-life at home.  Jerome K. Jerome wrote Three Men in a Boat, partly in the Two Brewers in St Peter Street,while living several miles from the river on Marlow Common.  The coming of the railway in the 1870s accelerated the town’s change from failing commercial hub to the thriving recreation and commuter centre we see today. 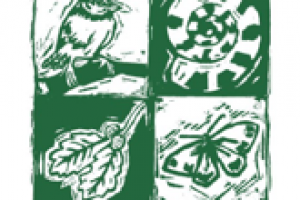 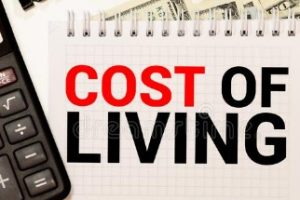 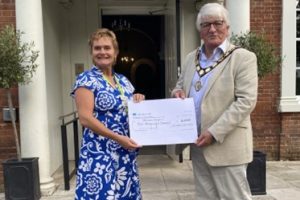 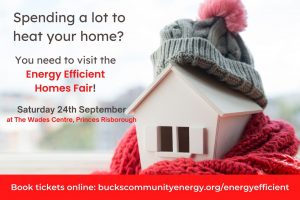