Thanks to Marlow Town Council, Buckinghamshire Council and the Marlow Wombles, a special new cigarette bin has been installed in Marlow High Street to encourage smokers to bin their butts rather than litter the pavements. Smokers can stub their cigarettes out on top and safely dispose of the stubs in the bin, which takes ordinary litter as well.

Situated between the benches in the High Street, the new bin is being trialled for six weeks. If it is a success more will be installed.

Deputy Mayor Jocelyn Towns said: “We hope to see a decrease in butts on the ground in the town centre. Smokers often say they don’t want to put their cigarette butts in the bin in case they set fire to it, so this bin has been designed to solve that problem.” 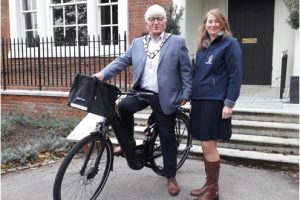 Underlining its commitment to the environment, Marlow Town Council has this week purchased an electric bike from Saddle Safari. The… 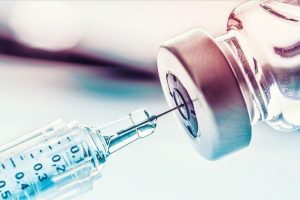 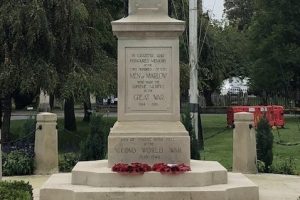 The War Memorial at The Causeway in Marlow has been the subject of extensive conservation, cleaning and remedial works in… 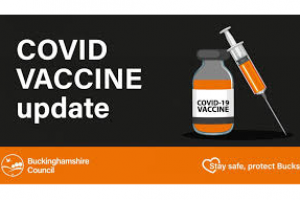 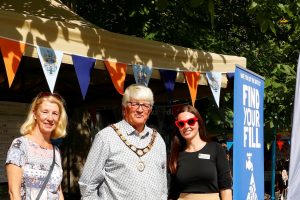 On Saturday, 11th September the Marlow Carnival returned to Higginson Park after a two-year break. For the first time this year’s…

Help Safer Bucks understand your crime concerns. Safer Bucks is a partnership of organisations that work together to reduce crime,…