‘I am honoured to be with you in Marly on this very important day, when we commemorate and remember not only the end of the devastating first world war in 1918, but also those who died and suffered in the second world war which ended 77 years ago.

On 11 November, our two countries come together to remember the sacrifice of millions of our citizens. In both wars, huge sacrifices were made by our ancestors, loved ones, family members, friends and fellow citizens. These two world wars were difficult times in the history of Europe and must not be repeated.

Since 1945, we have been fortunate to live together in peace and I hope it will remain that way for many years to come. However, we are facing challenges in eastern Europe and the whole world must work together to bring peace to Ukraine and the surrounding nations.

In our small way, Marlow and Marly will continue to work together to strenghten the relationship between our two countries over the coming years’.

The Mayor also took the opportunity to plant a tree in the Maillol gardens in Marly to commemorate the 50th anniversary of town twinning between our two towns. 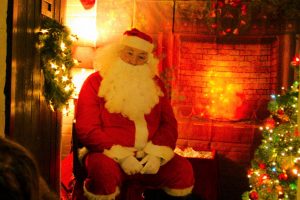 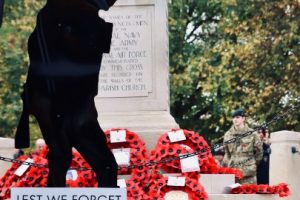 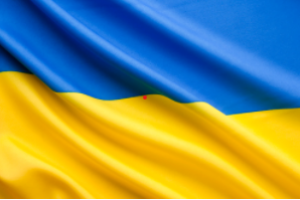