Swan Upping, the annual census of the swan population on the River Thames took place from 19th July, with the Swan Uppers arriving in Marlow on Tuesday 20th July.  Last year’s event was cancelled due to Covid.

Mayor Richard Scott and Mayoress Linda Scott followed the Swan Uppers on the boat Alaska together with the Lord Lieutenant, Countess Howe,  arriving at the Compleat Angler Hotel at 5.30pm for a drinks reception on The Lawn hosted by the Mayor.

HM Swan Marker, David Barber said “Members of the public have been extremely observant during the Covid-19 lockdown and have reported many injured swans. This has enabled them to be rescued and treated promptly which has avoided unnecessary suffering.

“This year, the breeding season has been successful in terms of cygnet numbers and there has been a decrease in the number of dog attacks on swan nests reported. However, we have seen a vast increase in the incidence of pollution on the river over the same period; engine and diesel oil deposited in the water along with other debris and pollutants cause serious problems for swans and other water borne wildlife. These situations are entirely avoidable and have a devastating impact upon both the wildlife and the environment.”

“I was delighted to join the Royal Swan master, David Barber, and the teams from the Dyers and Vintners Companies for the annual Swan Upping event.  Due to Covid, this did not take place last year, so to be back on the Thames watching the “Swan Uppers” carry out their important tasks of checking on the swans and ringing the new cygnets was very enjoyable. As a change to the usual arrangements, the 100 year old  steamboat ‘Alaska’ was used for guests to get a really close up view of these actions” said the Mayor. 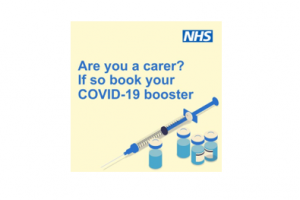 Are you a carer for someone? Then it’s time to book your COVID Autumn booster. Visit book or manage a… 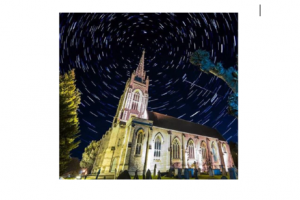 All Saints’ Church, Marlow, 18th September 2022 7.55pm Welcome You are most welcome to this unique occasion – a commemoration… 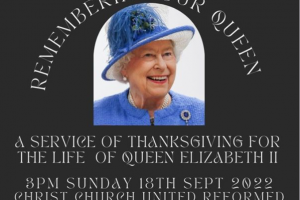 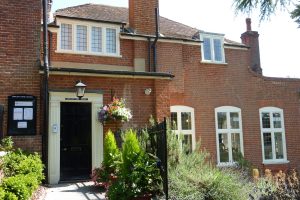 The town council office will be closed on Monday 19th September 2022 in line with the national Bank Holiday. This… 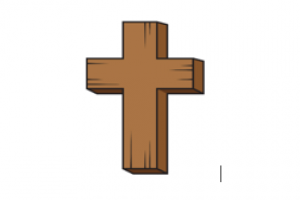